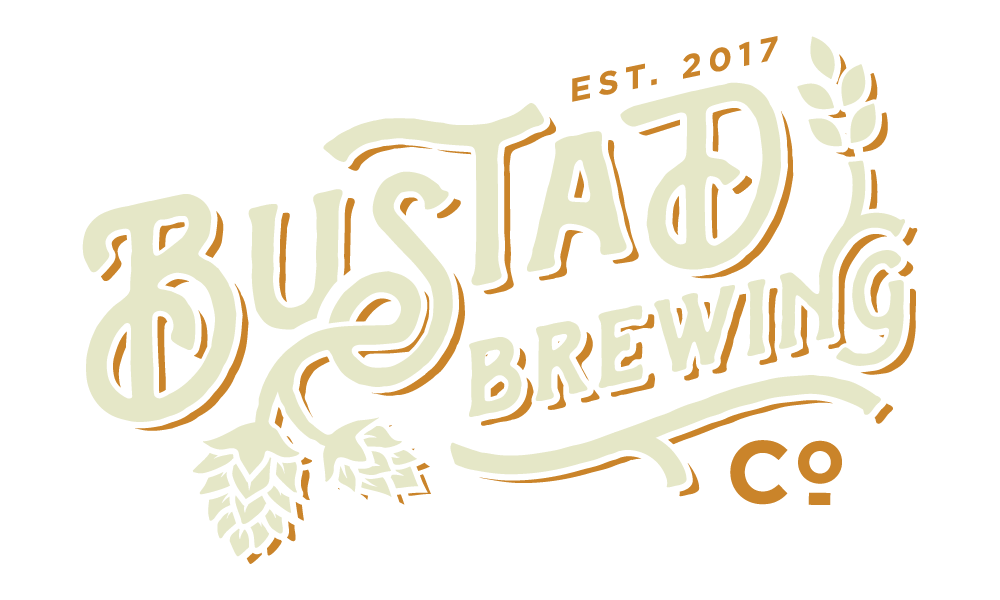 From scrubbing kegs to building a brewery
How Bustad Brewing Co. started

Bustad Brewing Co. is the child of owner and head brewer David Bustad. David started as an apprentice for the Gothenburg-based brewery Oceanbryggeriet in 2012. During his time as an apprentice he had a wide range of roles. Starting with scrubbing kegs, and from there working his way up to become a brewer. In late 2016 David took a job as a brewer at ALL INN Brewing Co. in Brisbane, Australia where he spent 6 months and won several awards.

As David moved back to Sweden he knew that there was an increasing demand for craft beer. By 2017 David and his family started building their own brewery from ground up. The brewery were finalized in September 2018.

Learn the basics about how beer is made

Bustad Brewing Co. offers private tours and tastings for smaller groups and companies. Get to know the process of brewing, taste the ingredients and beers first hand.

For more information, send us an email or give us a call.

We care about what goes in to our beers. Therefore, the malt and hops that we  use at our brewery are carefully selected from the best producers around the world. The water from local lake Vänern brings an interesting touch to our finished product. Our beers are unpasteurised, unfiltered and finings free which makes it vegan friendly.

LET'S HAVE A BEER TOGETHER

We've got taps rotating frequently. Each season we have 5 new beers that are available only in the taproom. Guest taps from other breweries are also available.

VISIT OUR BREWERY
Scroll to top